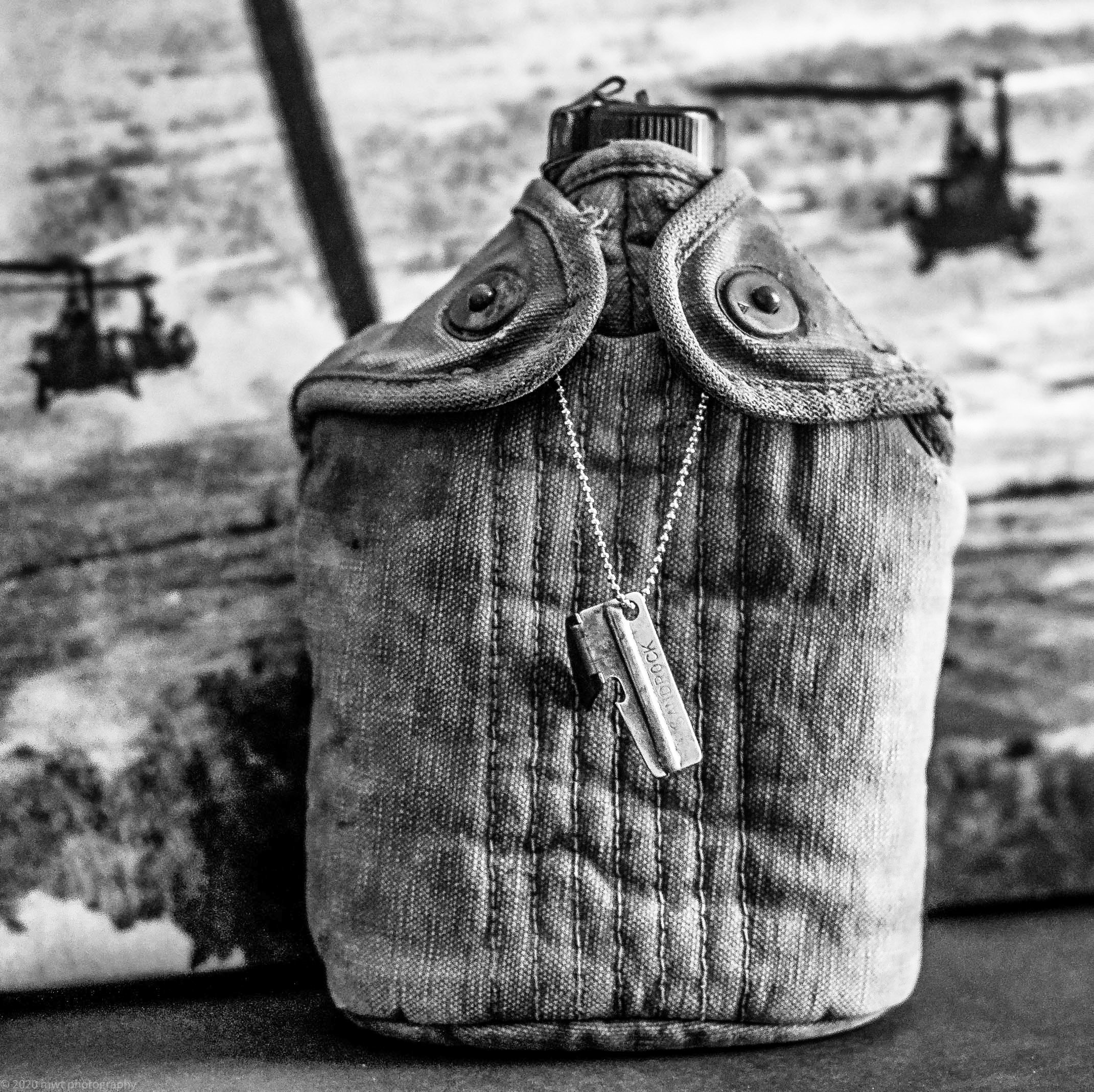 The P-38, (also called a John Wayne) was developed in 1942, is a small can opener that was issued in the canned field rations of the United States Armed Forces.

The P-38, the canteen and the Helicopter were key pieces that our military forces relied on to keep them alive. My dad had a P-38 that is one of my prized possessions and the canteen was from my uncle or cousin. I love capturing images that expands my interest and knowledge.

The Vietnam War may be one of the most misunderstood conflicts as a whole but just reading about the daily lives of the men “in the bush”, fighting jungle warfare never ceases to amaze me.

To make it 365 days was the goal but the costs were far greater in returning back to “the world” never the same person, spat upon, misunderstood and forgotten.

It is not my place to judge, we lost 58K + soldiers and millions of North and South Vietnam soldiers and civilians and for what?

What I do know is that I appreciate their sacrifice and their duty, they did what they were asked to do. I salute them all for their service and sacrifice.

My interest in Vietnam started with the book, A Life in a Year: The American Infantryman in Vietnam by James Ebert  over 25 years ago up until the latest I completed last week,

The Boatmen by James Nichols

There are hundreds of books in between and it had gotten to the point that I would go to Barnes and Noble and read every book they had on their shelves.

What it’s like to Go to War by Karl Marlantes

The Vietnam War: A Film by Ken Burns and Lynn Novick 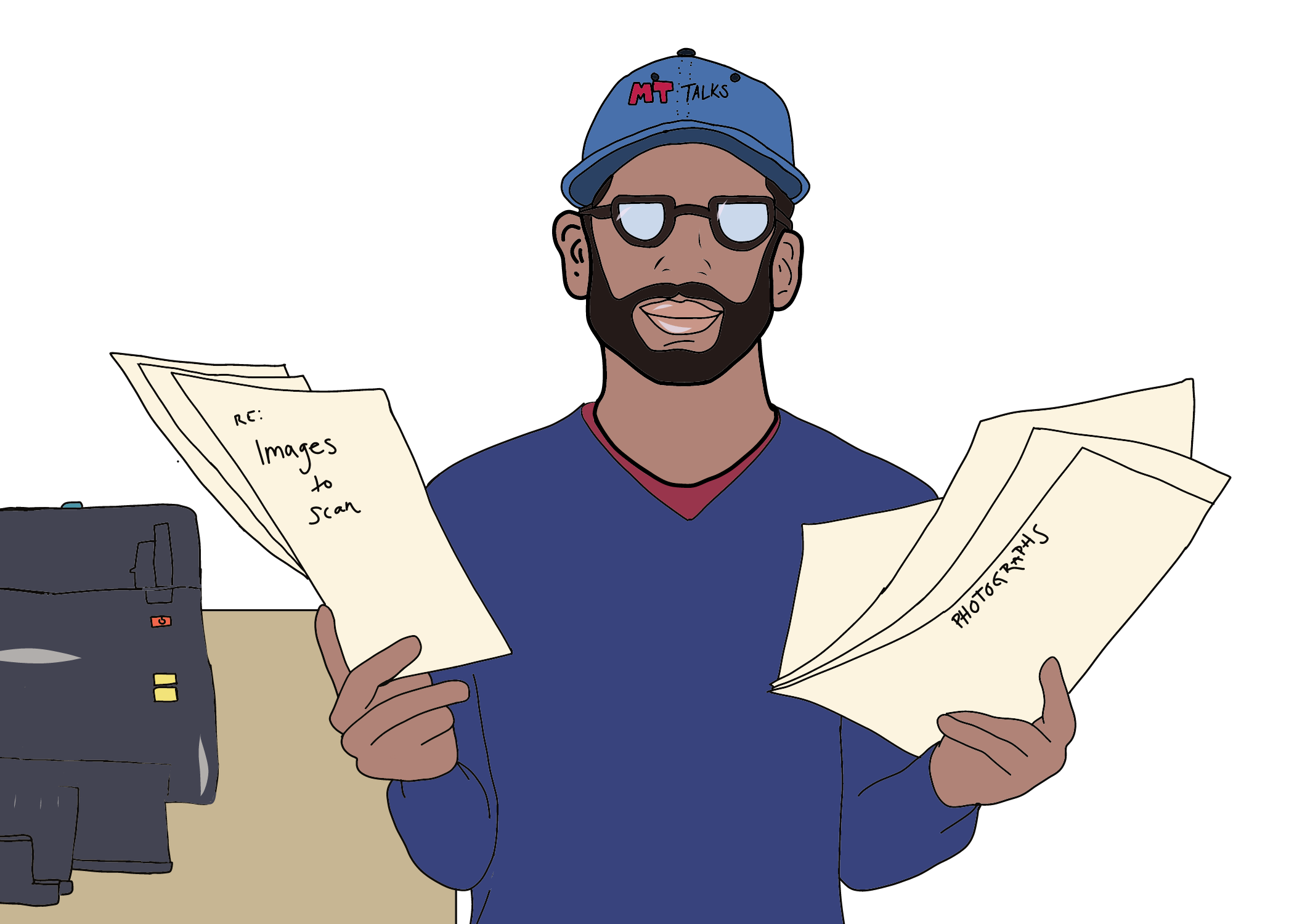